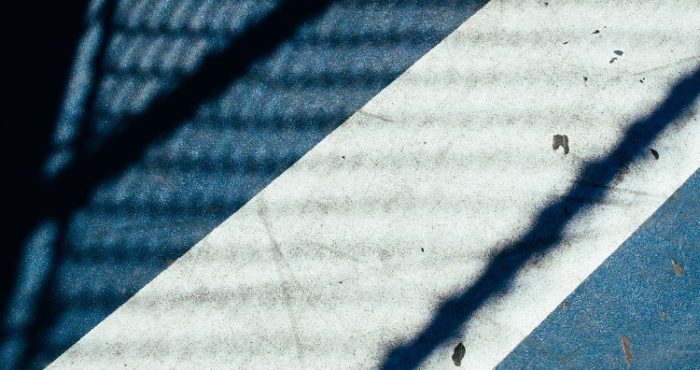 Photo by Charles Deluvio on Unsplash

SERBIA: New Time Limits in Administrative Procedures During the State of Emergency

The Government of the Republic of Serbia has provided for changes in the regime of time limits in administrative procedures during the state of emergency.

1. Deadlines, which otherwise cannot be regularly extended, and which begin to run from the date of the submission of the claim, that is, from the date of the actions taken to notify the parties in the administrative procedure. In this regard, the delivery and/or notification actually carried out during the state of emergency will be considered to have been executed only after the expiry of an additional period of 15 days, beginning to run from the termination of the state of emergency.

TSG will keep you updated on this and other current legal topics during the state of emergency in Serbia.