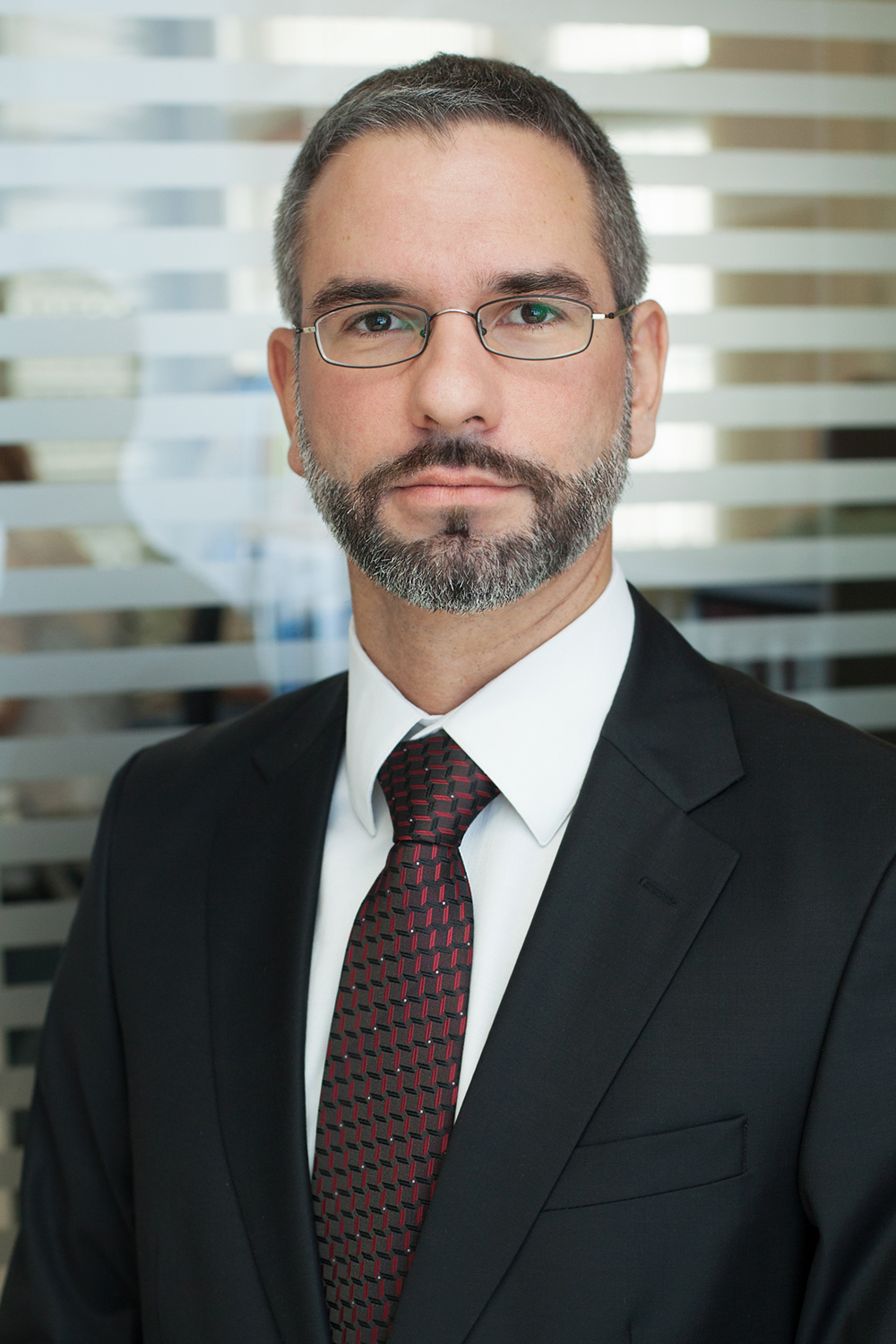 TSG Law Office is actively involved the submission of comments and proposals for amending the Law on Companies, as invited by the Slovenian Business Club.

Our proposals are based on legal practice and the problems arising in the implementation of the existing Law on Companies (“Official Gazette of the Republic of Serbia”, No. 36/2011, 99/2011, 83/2014 – other Law and 5/2015) that the amendments should seek to remove.

In the coming months, we expect a public debate on the draft amendments to the Law on Companies, a law that lies at the heart of economic life governance.