The National Assembly of the Republic of Serbia adopted the Law on Amendments to the Law on Public Procurement (Official Gazette of RS No. 68/2015) which entered into force on 12 August 2015, with the exception of the provisions governing the duty to report corruption, which shall be applicable as of 1 January 2016.

We wish to point out the most interesting amendments from the viewpoint of the bidder.

The contracting authorities must publish an invitation for submission of bids and tender documentation on the Public Procurement Portal and on their website, however, under the Law, they are now allowed to directly invite no less than three potential bidders to submit their bids. 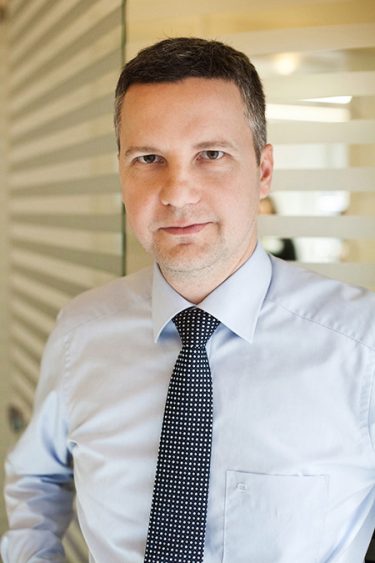