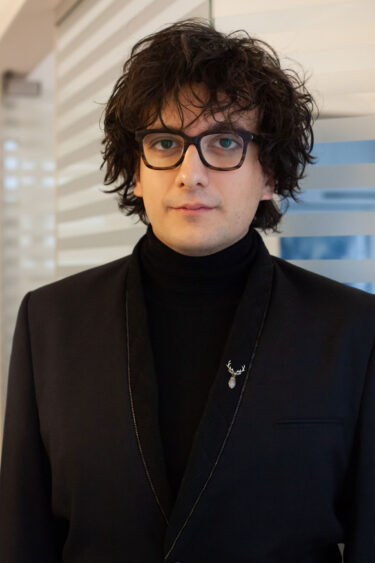 He stayed in New York on a diplomatic internship with the Permanent Mission of the Republic of Serbia to the United Nations. During his studies, he was a member and associate of the Association for the United Nations of Serbia. He was a member of the team of the University of Belgrade at the prestigious Philip C. Jessup International Law Moot Court Competition. As a scholarship holder of the German Academic Exchange Service (DAAD) he attended a summer school in the field of the European human rights system at the European University Viadrina, as well as Johns Hopkins University and partners, to attend a summer program dedicated to the European Union and legal reform.

During the master studies in Switzerland, he was an associate-intern in the field of international investment law at the law office in Geneva, while during stay in Boston he worked within the pro bono legal service project organized by Project Citizenship, for which he received a distinction from the University of Boston Law School.

The Role of Culture in International Business Negotiations
(BRANIČ – Journal for Legal Theory and Practice of the Bar Association of Serbia, No 5/2020, published: 2020)