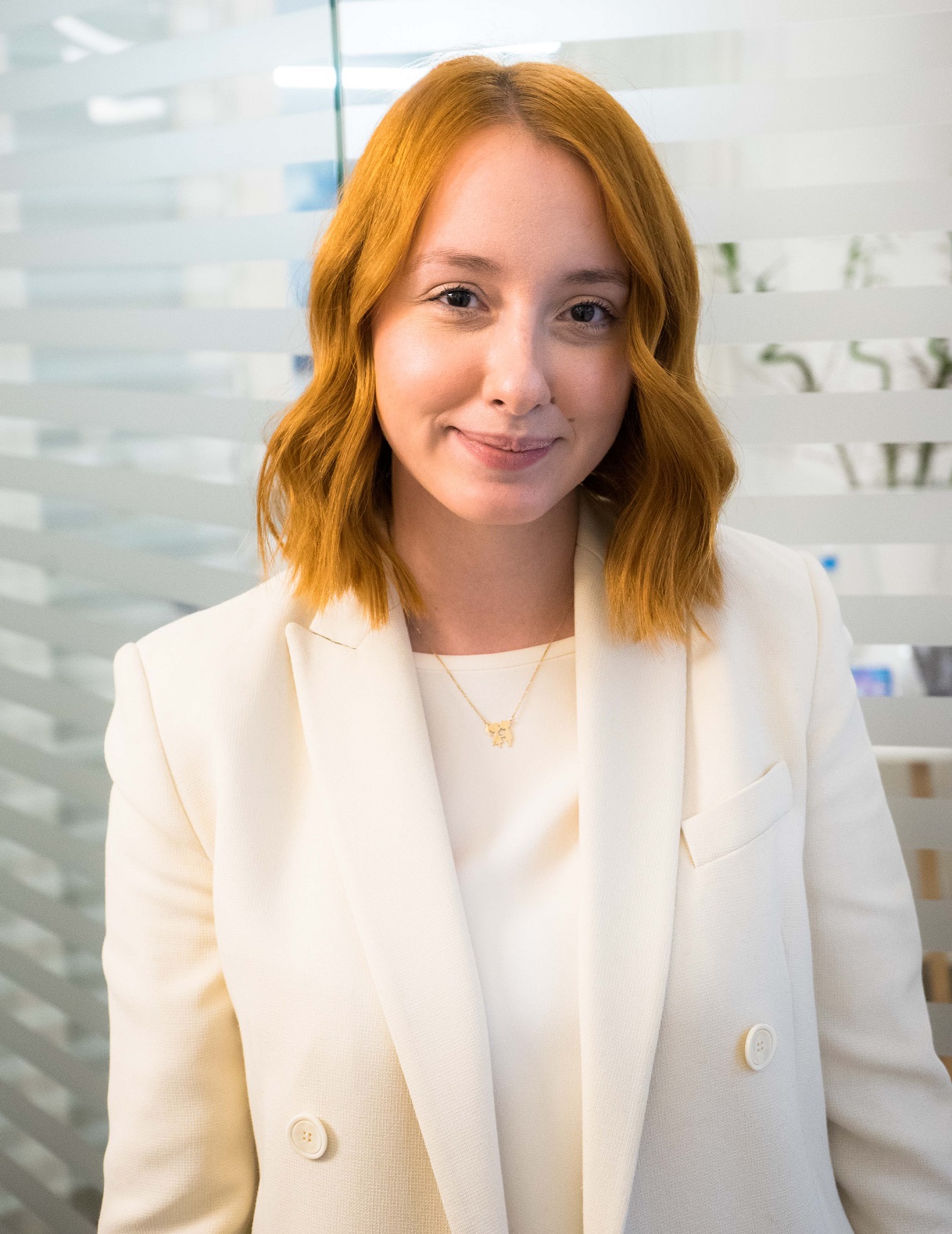 The Ministry of Economy of the Republic of Serbia has set up a working group with the aim to prepare a draft law that will regulate the bankruptcy of entrepreneurs, compliant with the Program for the Resolution of Loan problems for the period 2018 to 2020 of the Government of the Republic of Serbia, which will regulate the bankruptcy of entrepreneurs. Namely, the Law on Bankruptcy Procedure (“Official Gazette of the RS”, No. 84/2004 and 85/2005 – other law) from 2004 provided for the possibility of initiating bankruptcy proceedings against entrepreneurs, but as this institute did not experience its application in practice, it was repealed by the Bankruptcy Law (“Official Gazette of RS”, No. 104/2009, 99/2011 – other law, 71/2012 – US decision, 83/2014, 113/2017, 44/2018 and 95 / 2018) 2010.

It remains unknown whether such a legal solution will be implemented in the existing Bankruptcy Law or a special law will be formulated that will regulate how the bankruptcy procedure of entrepreneurs will take place. Since the institute of entrepreneurs is provided by the Corporate Law, and it is an institute that according to all its characteristics is between legal and natural persons, it is almost certain that this law will be amended in this regard.