The National Assembly of Serbia has adopted amendments to the Civil Procedure Code (“RS Official Gazette” No 55/2014), which entered into force on 31 May 2014.

These amendments were essentially motivated by the need to allow easier access to court to the parties in litigation, achieve greater efficiency in court procedures, improve certain legal solutions, as well as to bring the Code in line with the recommendations of the Council of Europe and practices of the European Court of Human Rights.

As a result, certain articles became more specific, new procedural vehicles were introduced and some legal solutions were amended.

The most important amendments were made in the following areas:

The old version of the Code provided that a party in litigation could be represented only by an attorney-at-law, who could be substituted by a legal trainee, except in proceedings on extraordinary legal remedies. That provision ceased to be applicable as of 23 May 2014, under Decision of the Constitutional Court published in the RS Official Gazette No 49/13 on 5 June 2013.

The present amendments to the Code provide that a party in litigation, who is a natural person, may be represented by an attorney-at-law as well as a lineal kin, a sibling, a spouse, or a person with a degree in law and bar exam who is engaged by the local community to provide legal aid. A natural person who is a party to a labour dispute may be represented by a trade union representative.

Under the amendments, a legal entity may be represented by an attorney-at-law as well as an employee of such legal entity who has graduated from the faculty of law and has passed the bar exam. 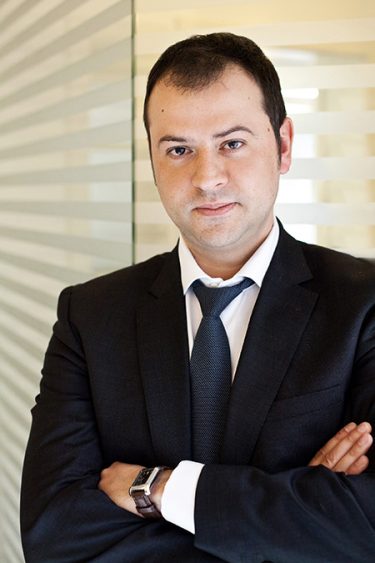