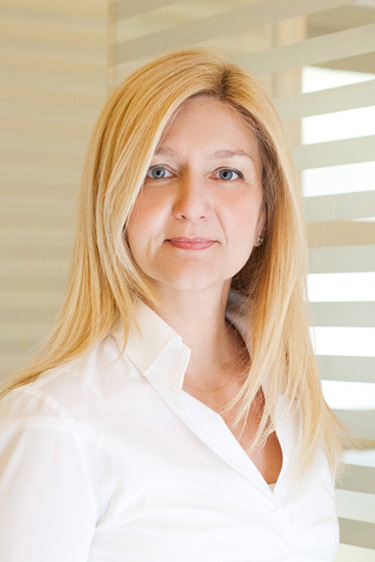 She advises in German, English and Serbian.